LAISSE TOMBER FT. REAZUN & NOTHING CAN TEAR US APART FT. NTJAM ROSIE ARE OUT NOW! MAKE SURE YOU LISTEN TO IT BY CLICKING HERE

You could also try this little fun game..

Later on they used the pandemic in their advantage and they spent a lot of time on writing and producing for a new project called ‘+1’. The first two singles of this album, with vocal features only, just dropped. The songs with Ntjam Rosie and Tennishu (Butcher Brown) got a lot of positive attention and streams.

WELCOME IN OUR WEBSHOP

This is the place where you can order our newest merch. 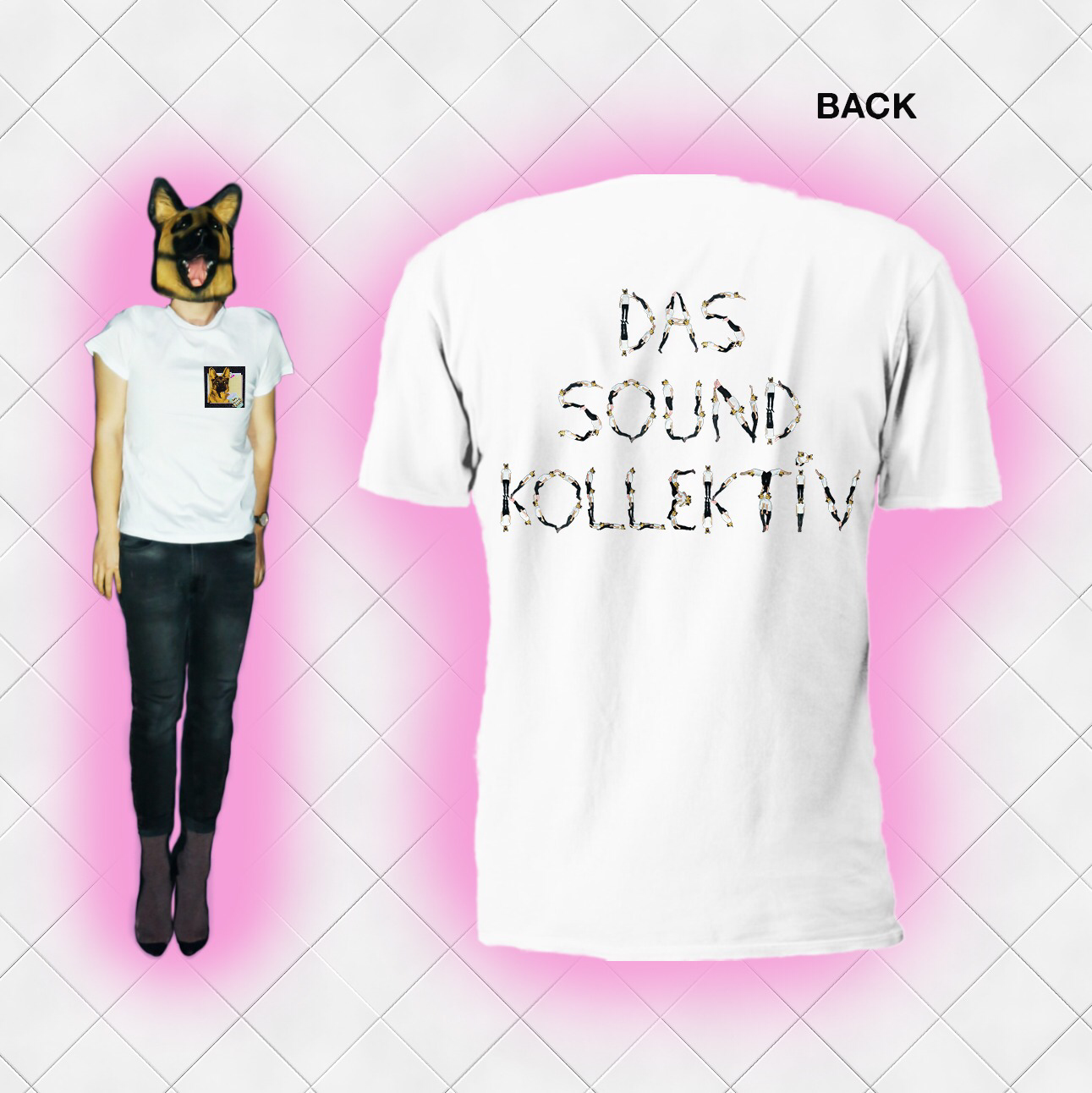 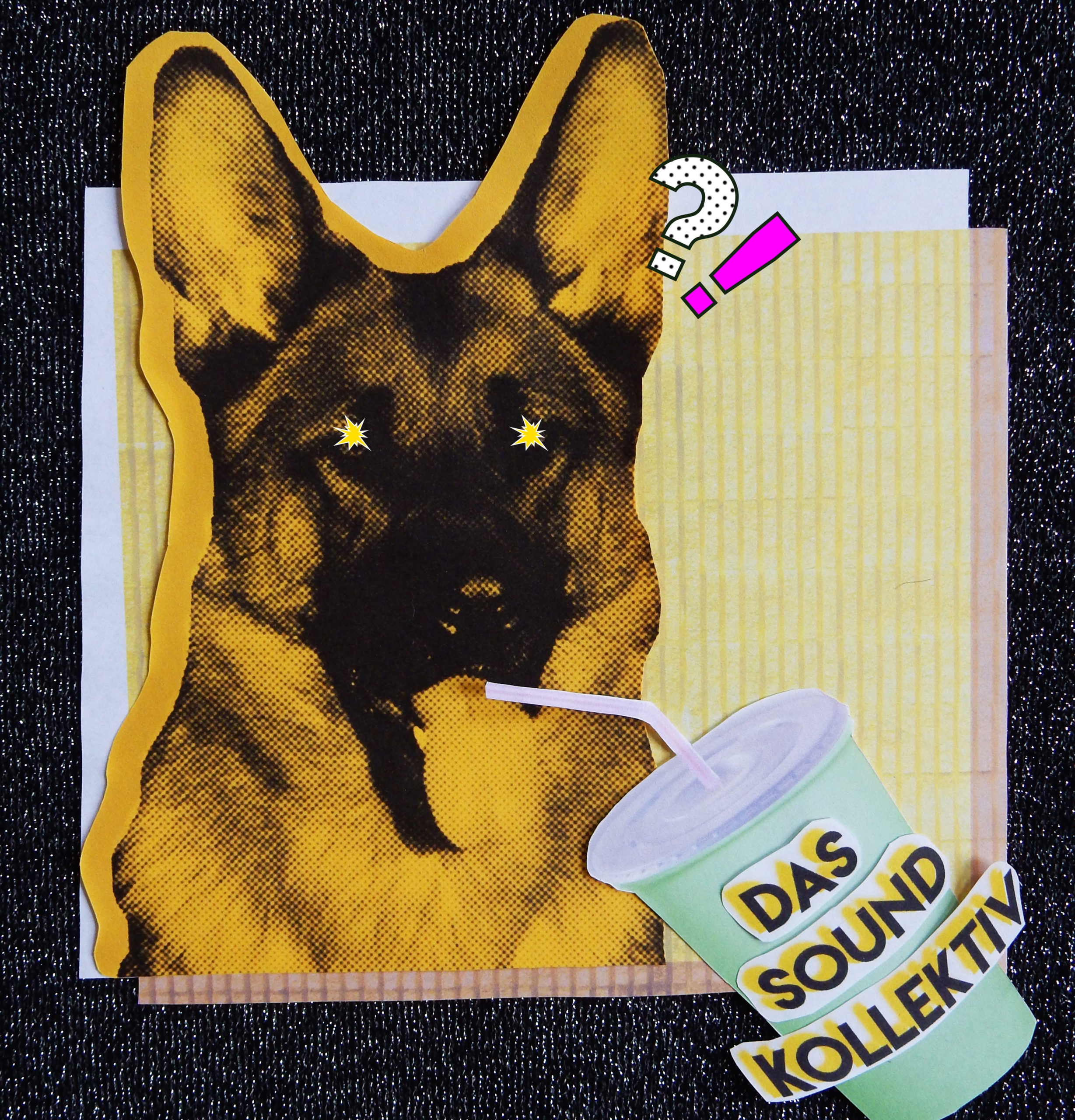